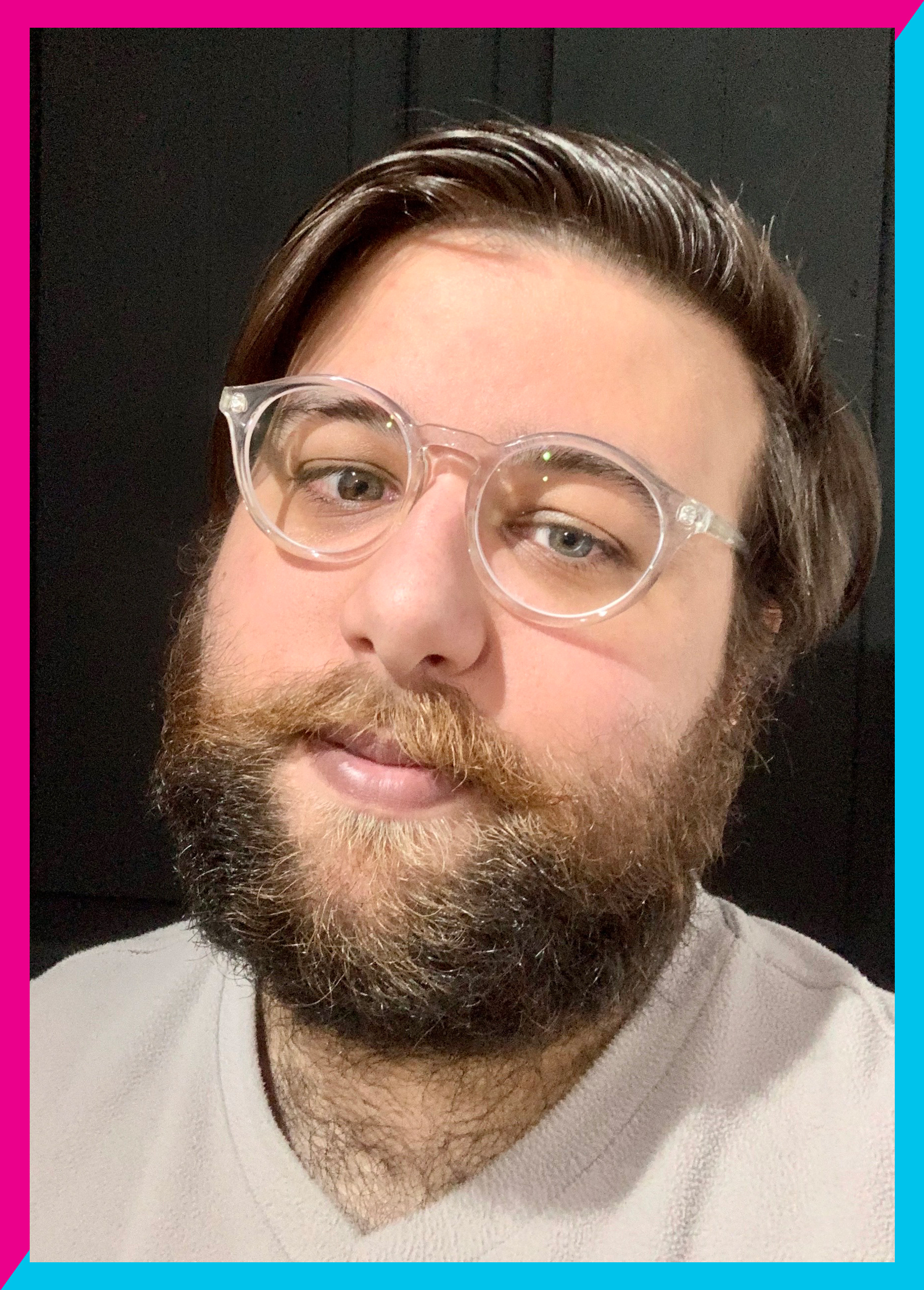 Hi! My name is Doug Escamilha and I am a 2D Animator and Motion Designer Freelancer.

Currently I live in Nova Friburgo, Brazil. Here I work from home as a freelancer. I am 27 years old and I have a bachelor's degree of Communication Sciences in Advertisement and Marketing at Estácio de Sá University, where I studied art direction, publicity creation, graphic design and a little about video editing.
I worked for 4 years as graphic designer at Layout Brasil, an advertising agency, where my passion for Motion Design and Animation started. Beside the design creations, there I also had to create some animation videos for TV ad's.

After this years, I decided to focus my career in motion design and animation and study more about this. Watching Youtube tutorials and doing some online courses about After Effects, I started to do some freelance jobs and decided to quit my job at the agency.

A few months later, working as a freelancer, a new challenge appeared! I moved to Sao Paulo to work in a new brazilian animation series, the Society of Virtue. There I worked for almost 3 years animating episodes from this superhero's parody series in Motion Comics style. The episodes are launched in two Youtube channels: Society of Virtue ( with original voice in English ) and Sociedade da Virtude ( dubbed in brazilian portuguese ).

After this experience in Sao Paulo, I decided to move again and follow a new way in animation. Now my focus is on character animation and is what I am studying and practicing at the present.

The Art of Aaron Blaise  2020 - Now
Fundamentals of Animation